At 2:15pm on Wednesday, February 24, 2021, the Ocean Pines Vol. Fire Department was alerted for a residential structure fire in the area of Terns Landing. Additional responses were requested from the Berlin, Bishopville, Ocean City, Showell and Sellbyville Fire Departments. Worcester Central advised that the caller stated, "Their neighbor's house was under construction and they could see fire on the outside". Second Assistant Chief Mather was the first to arrive on scene, established command, and advised nothing evident from his 360.

Upon arrival, Engine 1102 was advised of smoke pushing out from the chimney and was instructed to place a 1 3/4 attack line into service and make entry into the home. Once inside, the crew from Engine 1102 were met with increasing smoke conditions and utilized a thermal imaging camera to quickly find the seat of the fire. After pulling some drywall from the ceilings and the walls in a sitting room, they were able to knock the fire. Crews continued to operate in the residence, checking for extension on the second floor and completing overhaul on the fire floor to ensure all hot spots were extinguished. 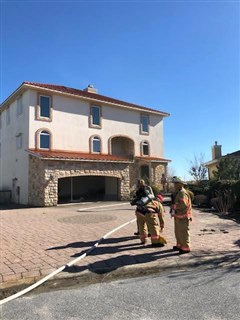 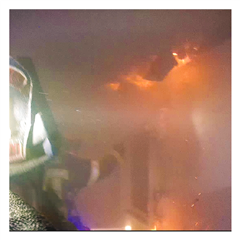 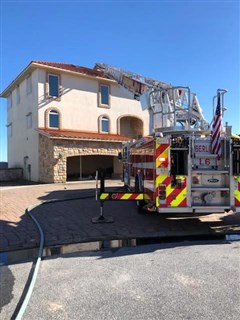 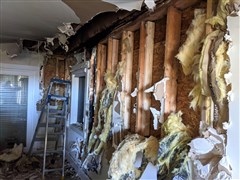 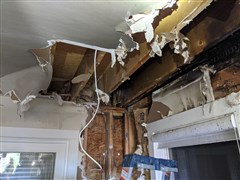 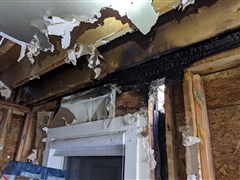 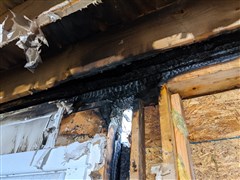 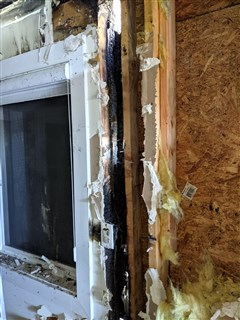 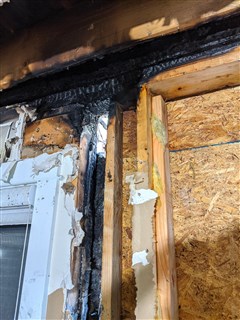 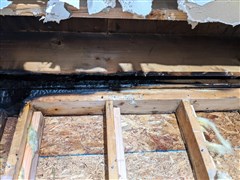 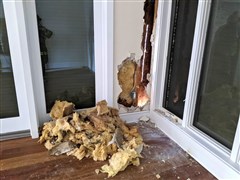 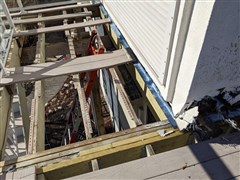